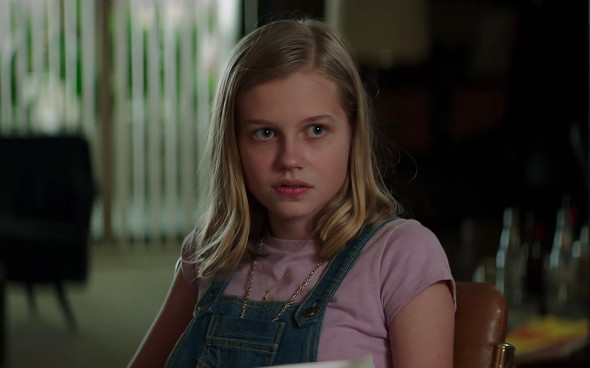 With the film now shooting in Atlanta, the cast of Spider-Man: Homecoming continues to grow, with 15 year old Angourie Rice being the latest addition.

Rice was praised for her breakout performance as Holly in this year's The Nice Guys, so it's great to see that her career is clearly going places. There's no word yet on who she'll be playing, but given her age, it's a safe bet that she'll be one of Peter Parker's classmates.

This girl is fantastic! She nearly stole the show from Crowe and Gosling in Nice Guys. Happy to see her on board.

Xenotaris replied to Is Doctor Henry Wu evil or not evil? ( SPOILER ALERT! )

Cool Godzilla just cast their vote on the Poll: Is He evil?